Interactivity, that’s what it’s all about these days. It is also the key to success for many online casinos. After all, players want to be entertained, that is to say by real people, and are willing to pay the necessary euros for that.

For this reason, Gaming and Gambling has specialized in so-called Live Casino Games: games of chance in which players are assisted and entertained by – specially trained – live casino hosts.

In addition, via the in-game chat function, players have the opportunity to communicate with fellow players, which results in next level entertainment.

In addition to revamped versions of traditional games such as Black Jack, Roulette and Poker, many new, spectacular games have been developed, including: Deal or No Deal, Lightning Roulette and Monopoly Live.

In total, Gaming and Gambling has more than 50 live casino games in its portfolio. 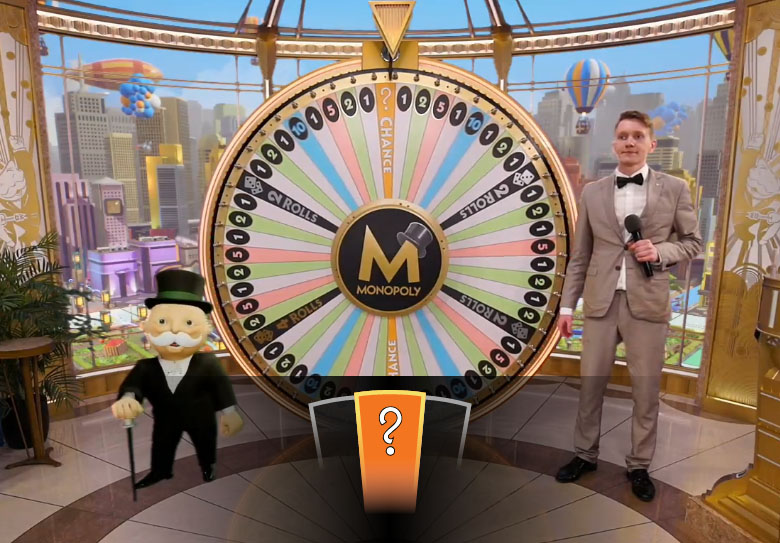 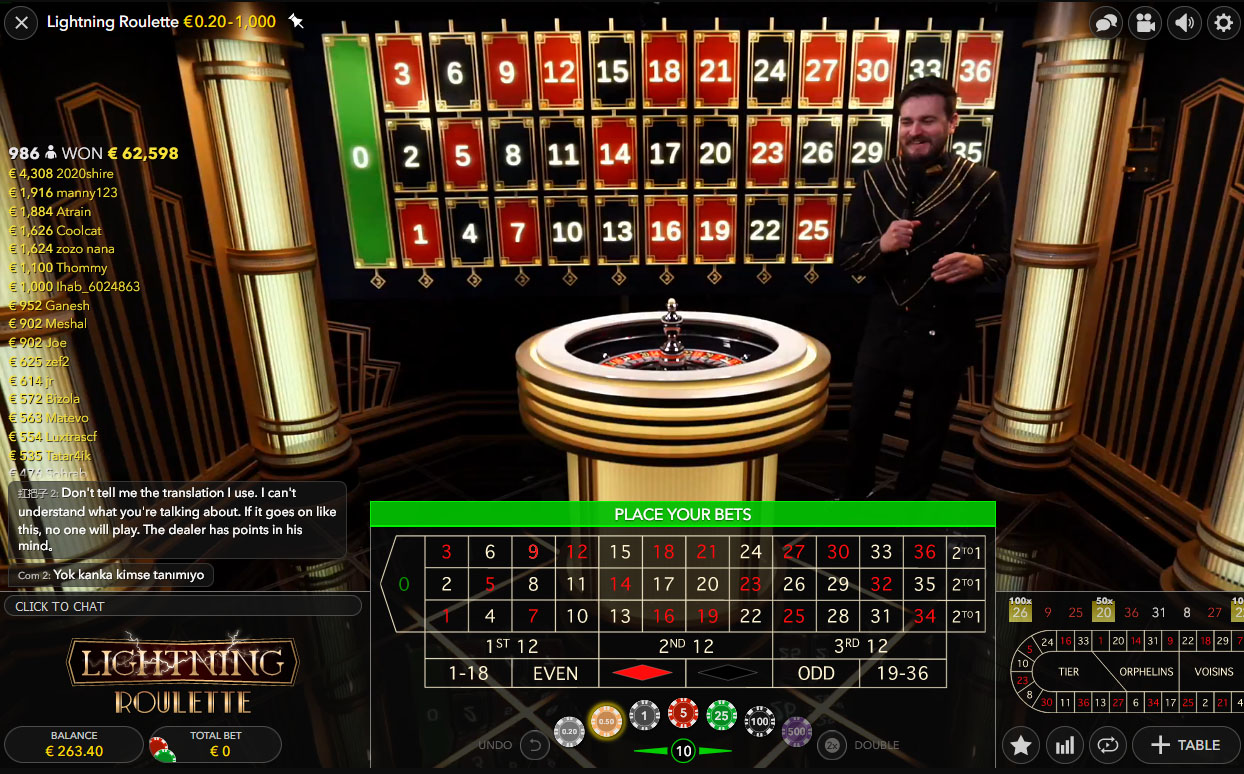 Imagine yourself in a real casino with our live casino games. Interactive top entertainment of excellent quality. 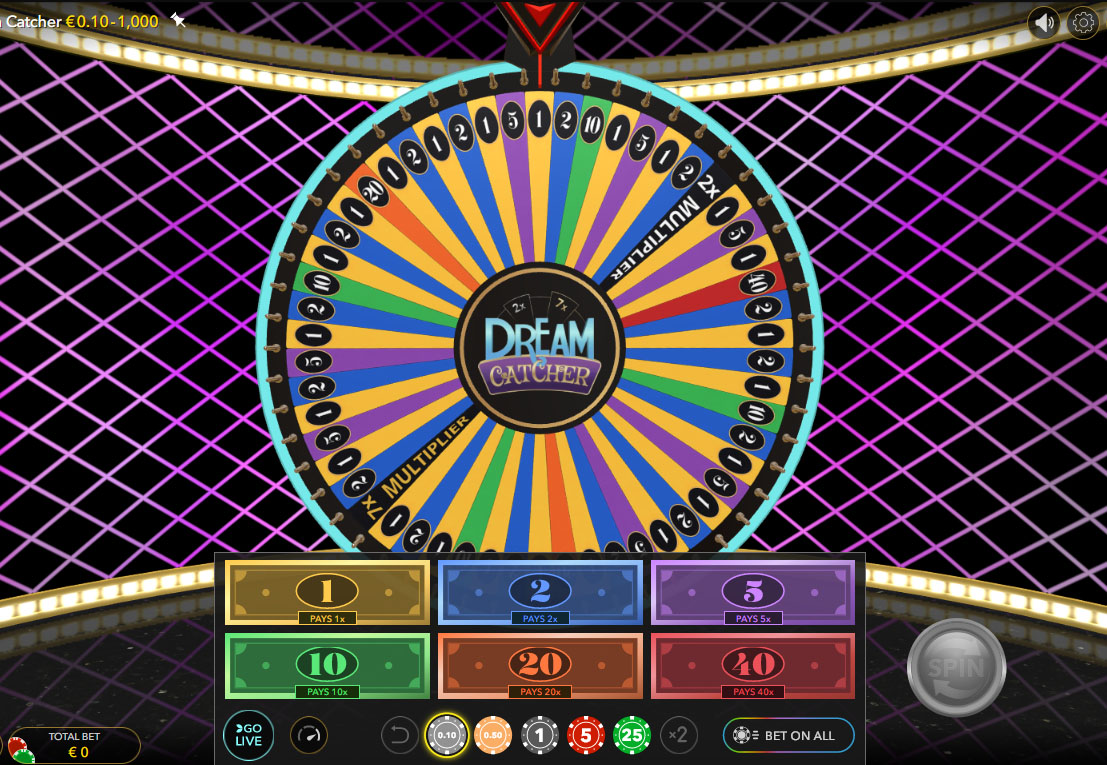 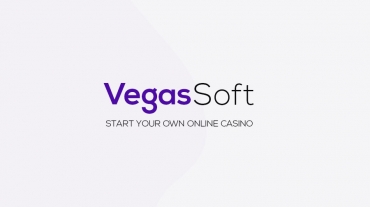 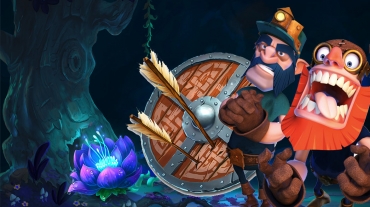 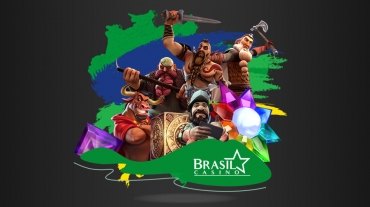